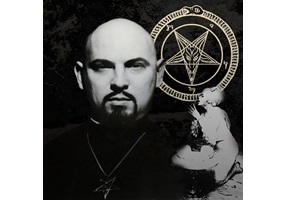 All of Hollywood is pure evil and should be banned!

Asked by: CaptainHades
All of Hollywood is pure evil and should be banned!
43% Say Yes
57% Say No
Leave a comment...
(Maximum 900 words)
MyacronymissimplyCEE says2020-01-04T22:53:34.020
Report Post
This may be extraneous to say, But the is/should be proposition, Won't be relevant very long. The Earthquake Is Coming. Americans are just jaded enough to dismiss "imminent disaster", When it becomes Not Imminent Enough for their rhesus monkeylike attention spans.

Trust me. There soon won't be enough of a "Hollywood" to bandy this about.
faheemcs2019 says2020-01-06T12:31:44.047
Report Post
To get your documents and articles translated in
http://www. Translation. Pk/article-translation-services/
Privacy Policy | Terms of Use
Sitemap | View Desktop Version
©2022 Debate.org. All rights reserved.