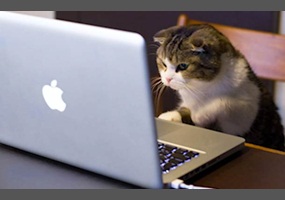 Are cats better than dogs?