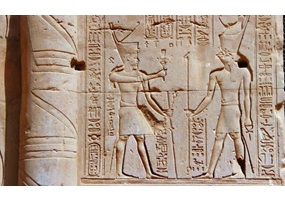 Are Egyptians considered genetically inferior to the white race?