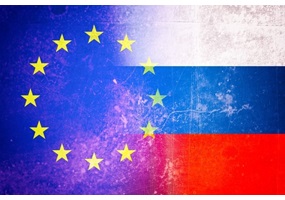 Can the EU break up? If so will NATO survive?