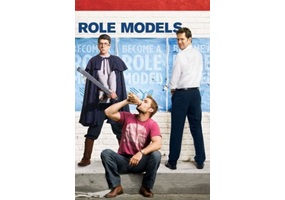 Celebrities are not good role models for children