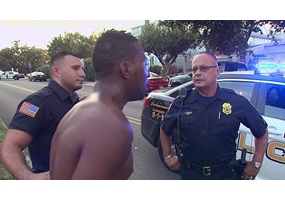 Cops should be killed