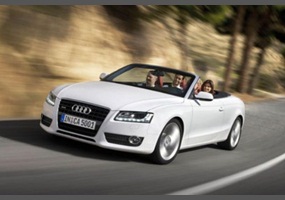 Do you believe that Shell gas company is a good sponsor for Ferrari?