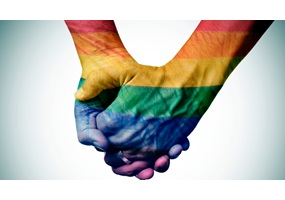 Gay marriage should be allowed in all everywhere.

Gay marriage should be allowed in all everywhere.
40% Say Yes
60% Say No
Leave a comment...
(Maximum 900 words)
spicadays says2019-11-23T06:42:15.257
Report Post
All marriage is terrible. Most couples actually end up paying more taxes because low income benefits are lost. Marriage has also created a predatory divorce industry which ruins lives, Especially that of children who are caught in the middle.
Privacy Policy | Terms of Use
Sitemap | View Desktop Version
©2022 Debate.org. All rights reserved.