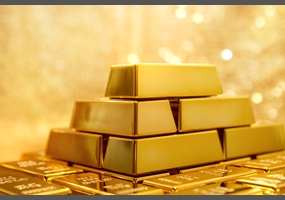 Gold is better than God

Asked by: williamthekid43
Gold is better than God
38% Say Yes
62% Say No
Load More Arguments
Leave a comment...
(Maximum 900 words)
DrKaboom44 says2016-12-08T14:20:45.133
Report Post
It really all depends. I can see how an atheist or someone questioning their religion would choose gold, because you can feel it and have proof that its yours, but for religious reasons, gold wouldn't be as important. So, this is kind of unfair.
Privacy Policy | Terms of Use
Sitemap | View Desktop Version
©2022 Debate.org. All rights reserved.