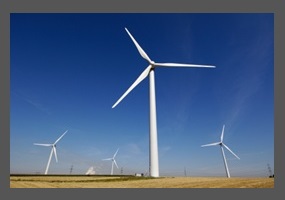 Is being gay wrong?

Barack Obama, CNN, Pearl Harbor
Is being gay wrong?
34% Say Yes
66% Say No
Load More Arguments
Leave a comment...
(Maximum 900 words)
Nemo-The-Great says2015-05-18T21:17:24.757
Report Post
Honest question: where should when should we consider a sexual orientation to be wrong? (when it reaches polygamy? When people clame to be attracted to family members (sister, brother, father, mother)? Being attracted to animals? Being attracted to objects?) are we then going to argue for marriage about those things too? To be allowed to marry your pet dog and call it a wife? And then also get married to your dad and call him a husband?
Brainy_man says2017-04-16T18:21:58.660
Report Post
Being gay is the worst cases of all.There is nothing as gayism and some sort of stuff like that.Like u believe that ghosts exist ,similarly it is what the concept of LGBT exist ence says.It is your fucking mind ,which messes with stuff, and u as a person accept the bad influences of bad people with no scientific evidence.And then u just destroy your life.Where is the scientific evidence man??? There is nobody who can prove that gayism exists except some retards that insist that they are gay.
Privacy Policy | Terms of Use
Sitemap | View Desktop Version
©2022 Debate.org. All rights reserved.