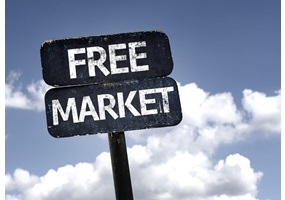 Is Capitalism the Best Economic System?