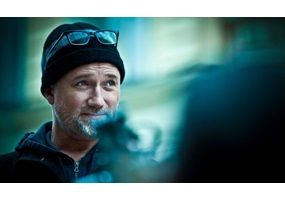 Is David Fincher the best director of today's cinema?