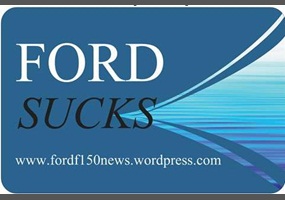 Is Ford a good car company?