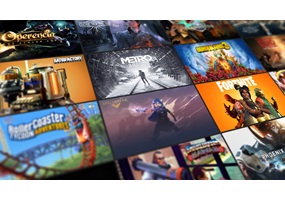 Is Gaming a Bad Thing?