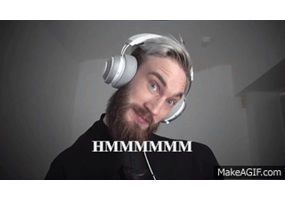 Is Globalization the Modern Day Colonialism?