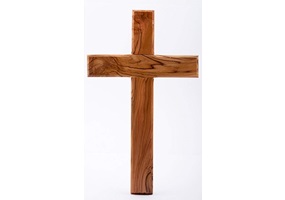 Is it ok to take a life