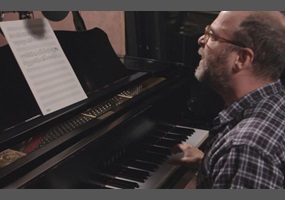 Is Jon Benjamin's fake jazz album worth listening to?