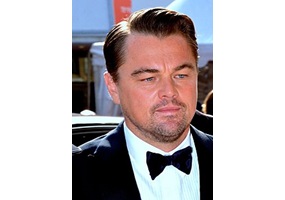 Is Leonardo DiCaprio a Good Actor?