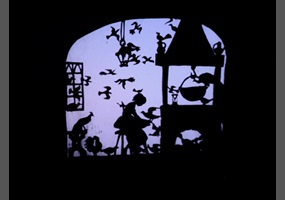 Is Lotte Reiniger the true pioneer of film animation?