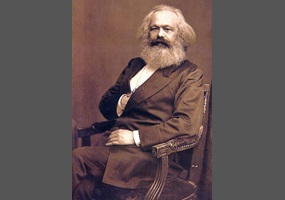 Is Marxism inherently bad? (Clarification morally in just or impractical)