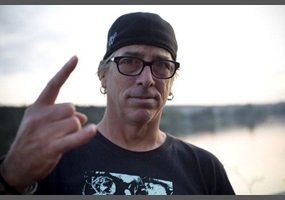 Is Noodles the best Punk guitarist in history?