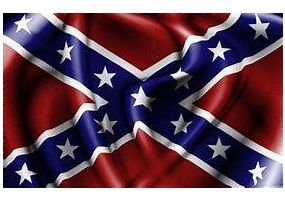 Is President Donald Trump doing a good job at being the president?