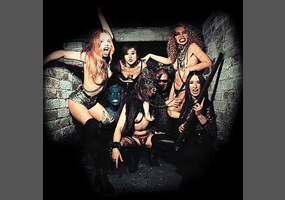 Is RockBitch a band to watch?