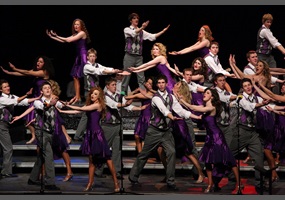 Is Show Choir A Sport