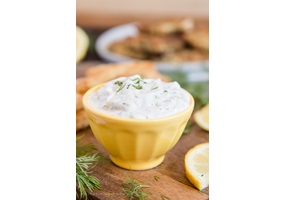 Is tartar sauce tastier than aioli?