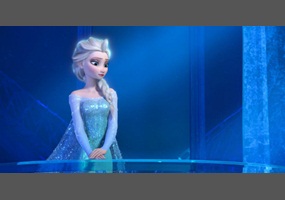 Is the animated movie "Frozen" worth the praise it has received?

Academy Award, Frozen, Academy Award for Best Animated Feature, Idina Menzel, Animated cartoon
Is the animated movie "Frozen" worth the praise it has received?
45% Say Yes
55% Say No
Load More Arguments
Leave a comment...
(Maximum 900 words)
BlackOpal97 says2015-06-27T12:13:12.433
Report Post
Not really it took disney how many movies to make something like this
Privacy Policy | Terms of Use
Sitemap | View Desktop Version
©2022 Debate.org. All rights reserved.