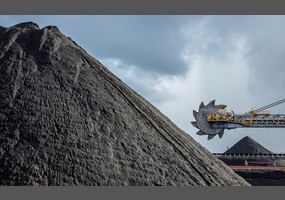 Is the Carmichael mine project potentially detrimental to New Zealand?