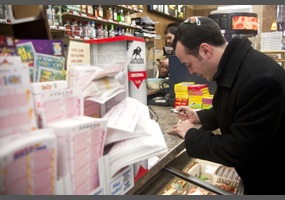 Is the Powerball rigged?