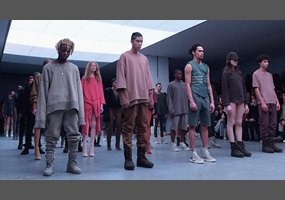 Is the Yeezy clothing line overhyped?