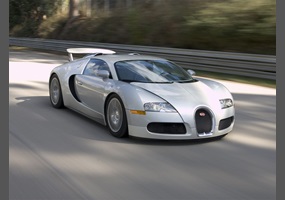 Modern Cars are too fast.