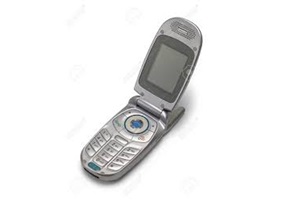 Phones are meant for communication, Not fidgeting