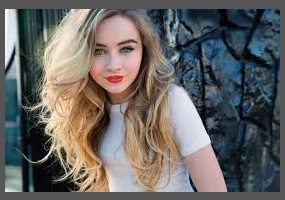 Sabrina Carpenter: Will she gain more fame in 2017?