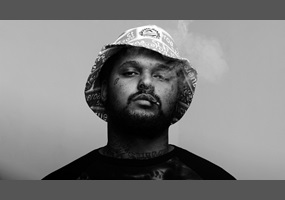 Schoolboy Q: Has the star quit rap for good?