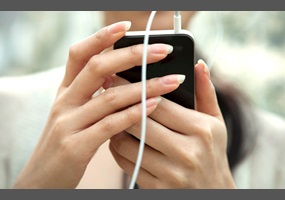 Should artists memorize the lyrics to popular songs?