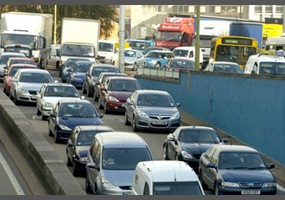 Should cars be banned in city centres?