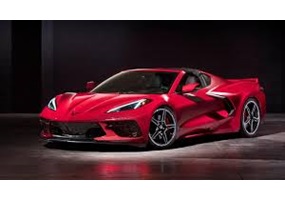 Should cars use fuel