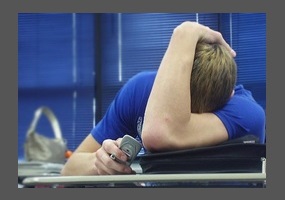 Should cell phones be allowed in school?