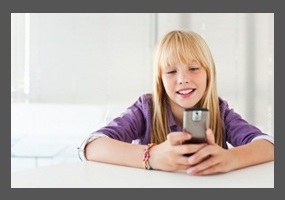 Should children have cell phones?