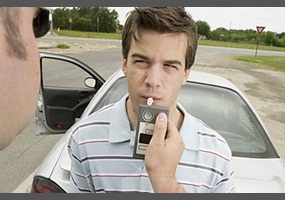 Should every car have a built-in breathalyzer?