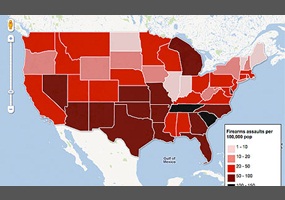 Should guns be allowed in America?