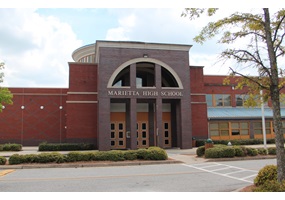 Should high school bullying be criminalised