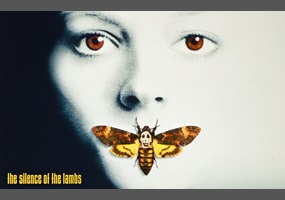 Should Hollywood remake the original Silence of the Lambs?