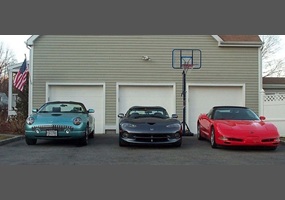 Should households only own one car?