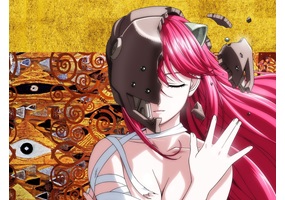 Should it be a law for everyone to watch elfen lied once a year?

Should it be a law for everyone to watch elfen lied once a year?
33% Say Yes
67% Say No
Leave a comment...
(Maximum 900 words)
meldaresearch says2019-08-13T05:46:49.710
Report Post
Our custom Top Essay Writing Service is the best and highly ranked by students because of our dedication to keeping the promise. Whatever you read from the website about us is true, And we are committed to delivering well prepared papers to meet your entire write my Legitimate Essay Writing Service academic needs.
Https://www. Meldaresearch. Com/
Privacy Policy | Terms of Use
Sitemap | View Desktop Version
©2022 Debate.org. All rights reserved.