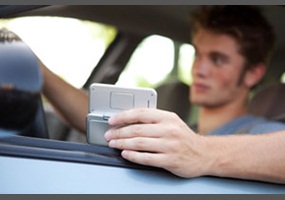 Should laws be stricter for teenage drivers?