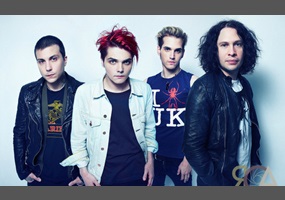 Should My Chemical Romance reunite?