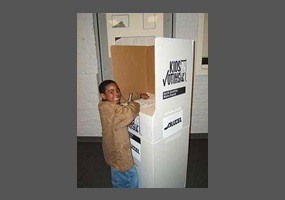 Should people give money to beggars?