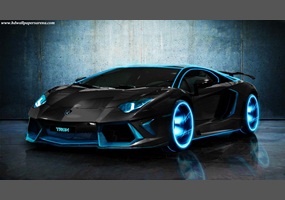 Should people text while driving?