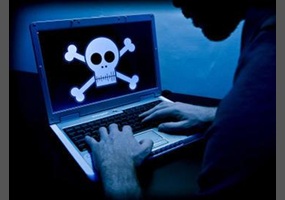 Should piracy be legal?

Should piracy be legal?
65% Say Yes
35% Say No
Load More Arguments
Leave a comment...
(Maximum 900 words)
Spendog says2019-06-03T13:00:20.630
Report Post
The reason I think it should be legal is the full reason of other things that are a lot worse than other things like hackers, These can take peoples precious information whereas if someone pirates something they aren't taking anything really precious from it. They is also a load more crimes in the world that's a lot worse than piracy. On top of this people have been copying music, Videos, Movies for years and still not many of them have had consequences which means that it's not really that much of a deal for the world. This also means that other crimes no consequences happen so then say if someone takes information off someone most of the time nothing happens again, The only time something happens if someone steals something off a massive community that people actually know about.
jmorris says2020-01-14T12:09:19.910
Report Post
Jpot smells like poop
Privacy Policy | Terms of Use
Sitemap | View Desktop Version
©2022 Debate.org. All rights reserved.