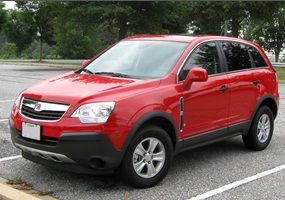 Should Saturn be brought back by GM?